Kaju katli is an Indian dessert, also called Kaju Barfi, cashew slice. Kaju means cashew nut, and Barfi is usually made by thickening milk with sugar and other ingredients (such as dried fruits and mild spices). Kaju katli is not a lasting dessert. It can be stored for up to 7 days in winter, but it should be consumed within 3-4 days in summer. The raw materials of Kaju katli are cashew kernels produced by the Kaju processing machine. 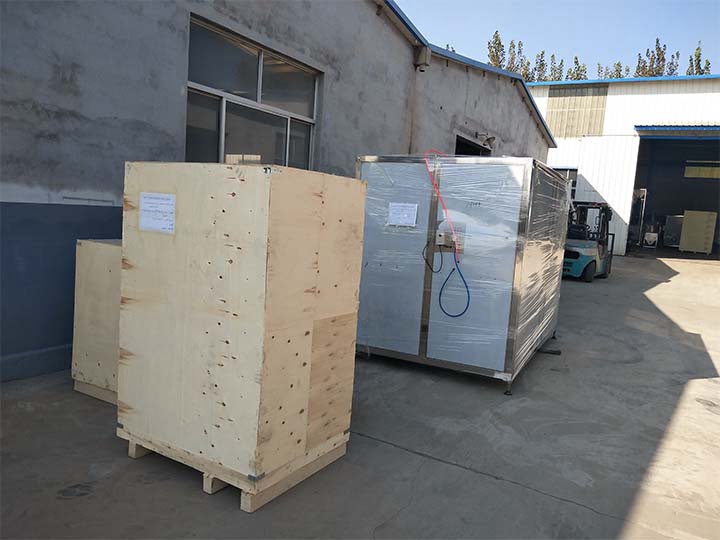 Brief introduction of cashew nut Cashew is native to… 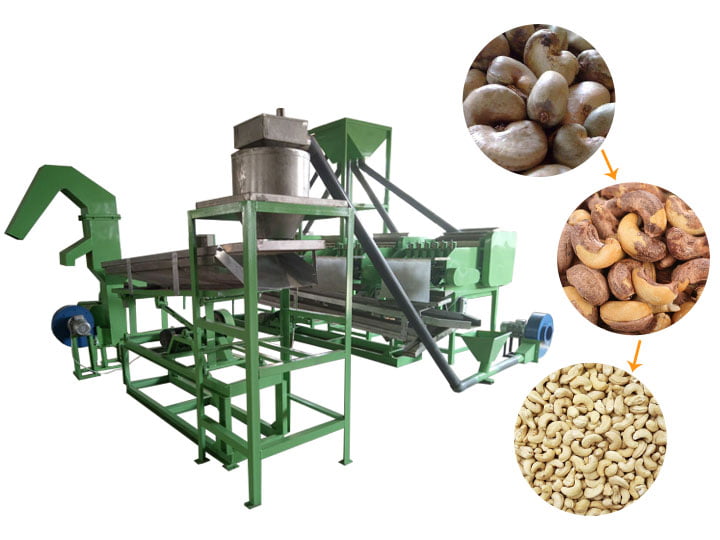 Cashew nuts are rich in all kinds of nutrition and… 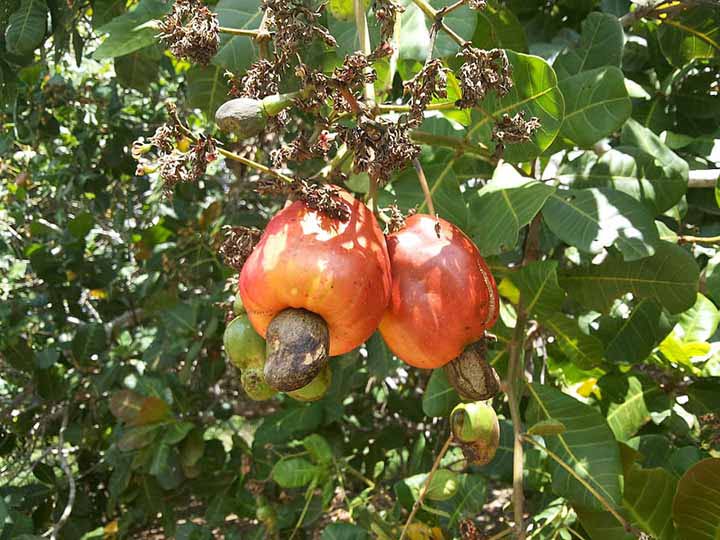