Cashew nut sheller machine could crack the hard shells of cashew nuts and keep the whole kernels so the nut could better process in the next snack and food plant.  Cashew nuts are mainly applied in the snack food market as a roasted and salty snack. It has attracted the interest of more and more industrial users, such as in biscuits, oatmeal, and also as an ingredient for ice cream. Although Nigeria’s contribution to the supply of cashews exceeds that of Africa as a whole, less than 10% of cashews are processed locally.

Cashew nuts on the market are eaten directly without peeling the shell. But cashew nuts are actually the same as other nuts, each with a hard outer shell. However, cashew nut shells contain toxic and corrosive shell oil, which can erode the skin. Therefore, manufacturers must remove the shell before selling.

The new automatic cashew nut peeling machine has a high rate of opening the shell and a high rate of completeness of the kernel. This greatly increases the profit of the cashew nut after processing. At the same time, the equipment is reliable in structure, sturdy and durable, and has completely independent property rights.

We can design and manufacture different output models according to customer needs. The company has the ability to fully develop and produce cashew nut shelling processing production lines.
Main purpose: Used to remove the hard shell of cashew nuts and keep the kernels intact.

The cashew shelling machine and cracking machine is advanced cashew nut shelling equipment, divided into automatic and semi-automatic. According to its width, it divides into 3 to 5 levels and then peeled. The shelling rate and the whole kernel rate of the cashew nut are more than 98%. 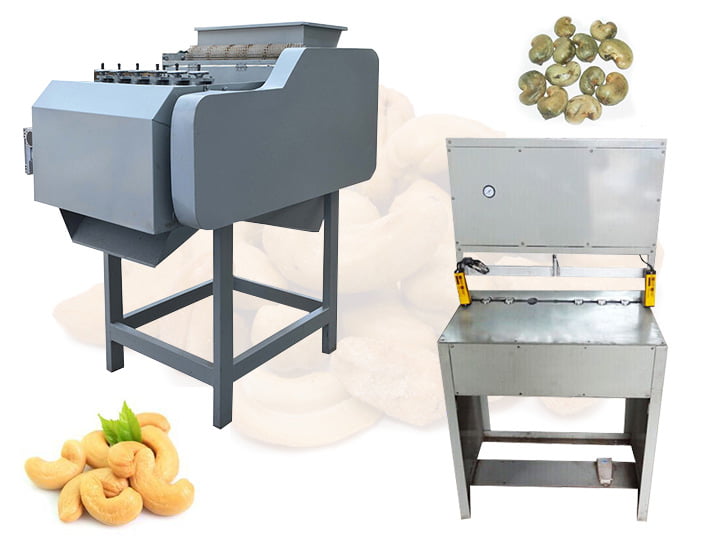 A cashew shelling machine is a sheller machine that assists… 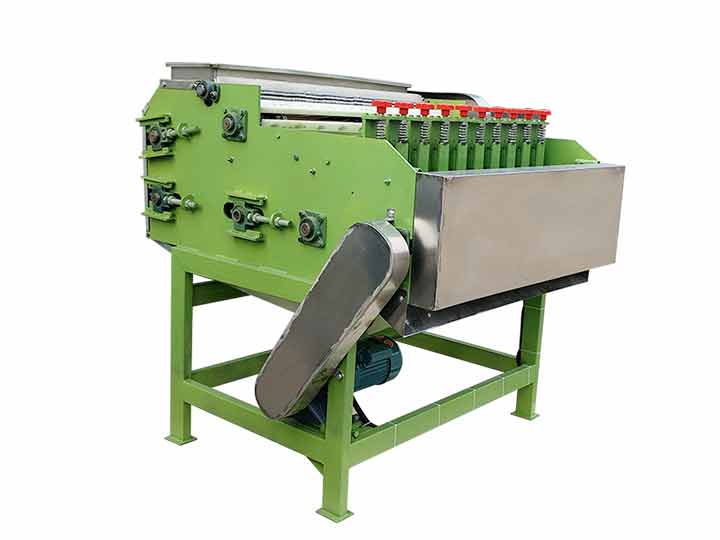 At Taizy cashew nut processing machinery, we have semi-automatic cashew…

Cashew nut is a common nut that many people like… 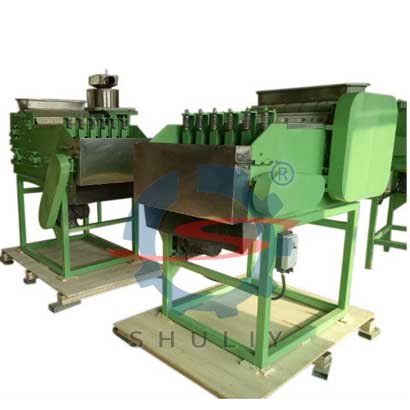 There are three types of cashew cracking machines. And you… 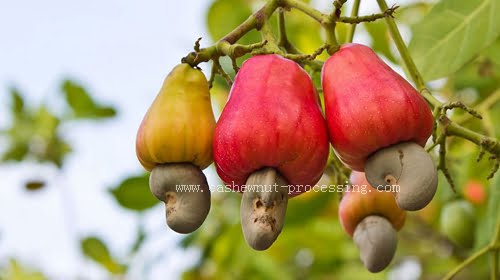 When buying nuts, many people like to buy cashew because…

Due to the characteristics of cashew nuts, the most…